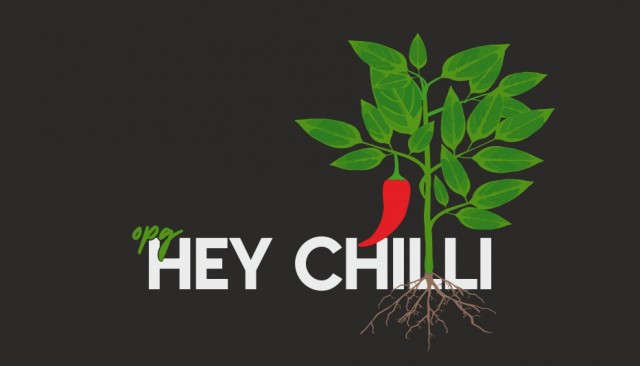 Our OPG is primarily oriented towards the production of original homemade hot sauces. Our sauces contain a minimum number of ingredients, they don't contain preservatives, thickeners or food coloring and are made in accordance with food regulation acts of Croatia and EU.
In addition to hot sauces, OPG Hey Chilli also produces hot pepper seedlings, fresh hot peppers and ground hot peppers.

Our vision of producing original hot sauces began in 2018, when we, as spicy lovers, decided to try our hand at planting hot peppers and producing hot sauces for personal needs. Immediately after the start of production, our sauces won us 2nd place in the hot sauces competition.

Now, four years later, after numerous attempts, and with constant work, we produce hot sauces that win over the taste buds of many of our clients due to their simplicity and originality.

Each product is made from hot peppers from our OPG. The production process starts in February when we sow our own seeds, and after germination, the plants are kept in closed and controlled conditions until warmer days. At the end of May, we move our already grown-up peppers to the open field. The harvest of our peppers starts in August and lasts until December, during which period we prepare the peppers for fermentation. A year later, we process the now fermented peppers into sauces. Our pride lies in the fact that we use 100% of the fruit in the production process.